As of this release:

The following people contributed to this release:

Official installers for Racket on many platforms are available from https://download.racket-lang.org/.

If you are new to Racket try our Getting started guide

Your last link is missing the '.org' bit.

Racket 8.7 snap package is now available in the latest/stable channel. 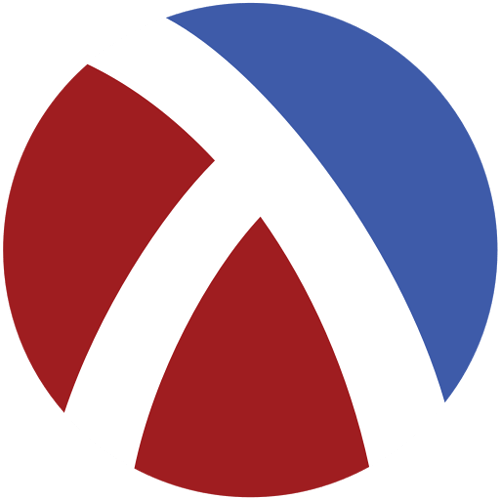 Get the latest version of racket for Linux - Racket Language

Guix's Racket packages have been updated for the 8.7 release:

Racket without bundled packages such as DrRacket

I am fairly new to Racket. I started playing a couple years ago, and keep coming back to it. So I play for a few days, go away for a couple months (or more) and come back to find a new release.

I always have to farble around to get it working after an upgrade, most recently from 8.6 to 8.7. For example, I saw a long error message about /Users/richb/Library/Racket/...collects (might not be the right path - I didn't write it down) when I first opened DrRacket 8.7. I also had to re-install beautiful-racket.

I'm on macOS Monterey (12.6.1). Can someone give me a straightforward "just do this" set of instructions that preserves the various state that I had built up?

My goal would be simply to drag the newest DrRacket distribution to my /Applications folder, (actually, I place it in /Applications/Developer-Tools), perform a well-tested set of steps, and be on the air. Many thanks.

When you freshly install a new version, no package from your previous version will be available. You can either use raco pkg migrate or “Copy from Version” in DrRacket (in File > Package Manager) to install all packages from a previous version.

Re the error: it would be nice to get the full error message. But one possibility is that it is an error from Quickscript. Quickscript shares all scripts across all Racket versions. So if you have a script that depends on an installed package in your previous version while not having the same package installed in the current version, that would cause an error. If this is the case, after using raco pkg migrate, the error would go away.